28 August 2019
One of the UK’s largest housing associations has demonstrated its continued compliance with the regulator by retaining a high regulatory grading. 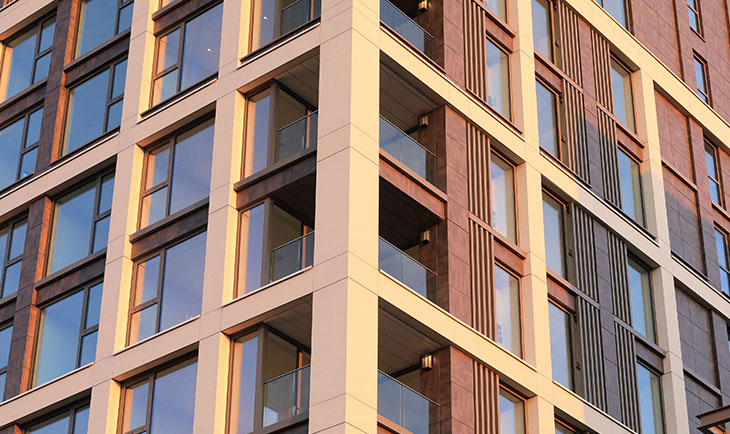 A2Dominion
The Regulator of Social Housing has announced that it has reconfirmed A2Dominion’s regulatory grading of “G1” for governance and “V2” for financial viability, following an in-depth assessment of the 38,000-home Group.

The London and South East housing provider was previously awarded a G1/V2 in October 2018, as part of an annual review of the Group’s financial returns.

In its latest report, published today, the Regulator said: “[We continue] to have assurance that A2Dominion’s governance arrangements enable its board to adequately control the organisation and to continue meeting its objectives.

The Regulator also stated that it had assurance with the Group’s financial viability, adding: “A2Dominion’s financial plans are consistent with, and support, its financial strategy. It has an adequately funded business plan, sufficient security and is forecast to continue to meet its financial covenants.”

Anne Waterhouse, A2Dominion’s Deputy Chief Executive, said: “We are pleased that the Regulator has continued to recognise the effective governance of the organisation, as well as our capacity to deal with the inherent financial risks of delivering a large and diverse development programme.

“Whilst we continue to face a range of risks and a high level of exposure to the private sale market, we also have the resilience to ensure our long-term viability.”

Last month, A2Dominion published its annual results for 2018/19, reporting its highest ever number of starts on sites for new homes (1,837) and an above peer average social housing margin of 37.2% The Group also remains financially strong, with a newly-retained Fitch A+ credit rating – one of the highest in the sector – and a new £75m Revolving Credit Facility that further supports its overall development programme of 7,600 new homes.

For the full report from the Regulator of Social Housing see here.
Our brands