15 November 2017
A2Dominion is working on plans to transform the town centre edge of Hammersmith with new affordable homes, office and leisure facilities and a new look town hall. 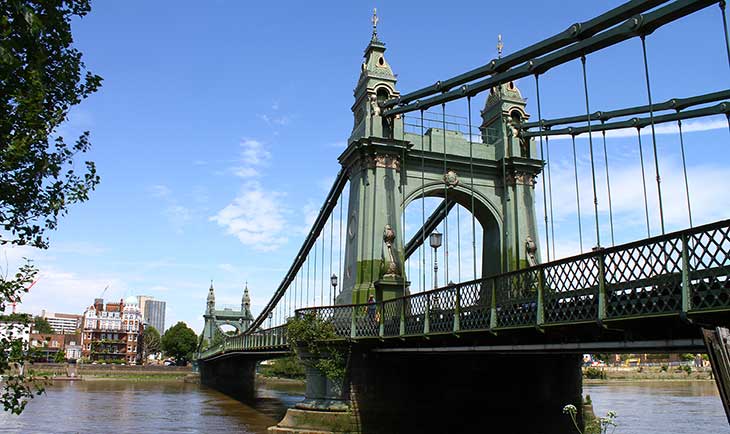 More people are heading to Hammersmith
Working with Hammersmith and Fulham Council and Rogers Stirk Harbour and Partners (RSHP) architects, the scheme will deliver a new cinema and new offices that can be used by the council and as affordable, flexible office space for start-up entrepreneurs. The redevelopment will also include new homes, with 50% promised to be genuinely affordable homes for local residents.

The buildings and public spaces will be designed to a high architectural standard that lifts the character of King Street and opens the public space in and around Hammersmith Town Hall. It will also provide improved connectivity to the riverside.

Public consultation exhibitions are being displayed throughout November and December before the formal planning application is expected to be submitted next February which will officially begin the process.

“This development is an opportunity to make better use of the land, create better facilities while addressing the shortage of good-quality affordable homes in Hammersmith."

Danny Lynch, Director of Land and Development at A2Dominion, said: “We are delighted to be working with Hammersmith and Fulham Council and Rogers Stirk Harbour and Partners (RSHP) to progress plans for the refurbishment and extension of the existing town hall and the redevelopment of the adjacent site on King Street.

“This development is an opportunity to make better use of the land, create better facilities while addressing the shortage of good-quality affordable homes in Hammersmith. We will share our proposals for the site with the public at consultation stage.”

Hammersmith and Fulham Council Leader Stephen Cowan said: “We ended the council’s agreement with the developers of the previous scheme after they told us that their proposals were not financially viable because of changes in market conditions.

“The developers told us this only after they had begun to demolish the cinema. Having considered their alternative proposals, we decided it was in the best interests of our residents to take a different path.

“We all hope to deliver a new scheme that will make Hammersmith proud.”

If planning permission is given, construction work could begin in the summer of 2018.
Our brands