12 September 2017
A2Dominion has announced that it has retained its Investors in People (IiP) Gold Standard accreditation for the third time following a review over the summer, placing the Group in the top 16% of IiP-recognised organisations across the UK. 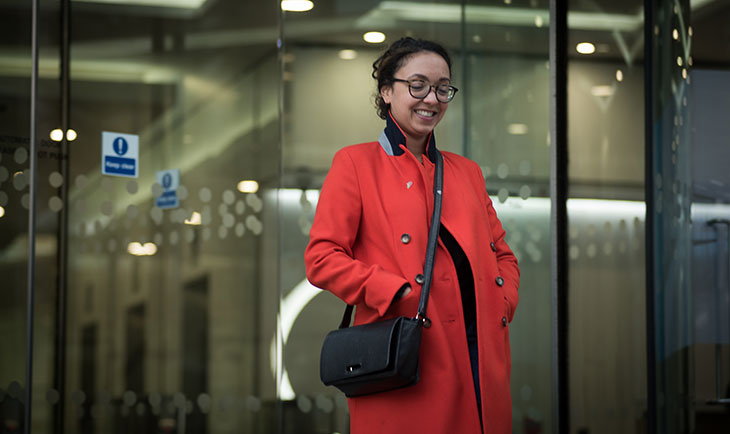 The IiP assessor described A2Dominon as ‘an organisation that recognises the value of investment in its people and which is actively seeking to improve’. They also stated that achieving and retaining a Gold IiP award against the more performance driven version of the Framework is a significant achievement and that the increased focus on performance that the Fit for the Future programme (FFP) has brought is ‘instrumental in helping the organisation to achieve this level of Investors in People.’

Other Group strengths they highlighted were:

As well as celebrating the organisation’s strengths, the review also identified areas for improvement. However IiP were keen to point out that these mirrored areas of focus for the Fit for the Future programme (FFP), underlining the necessity and timeliness of the programme.
Our brands