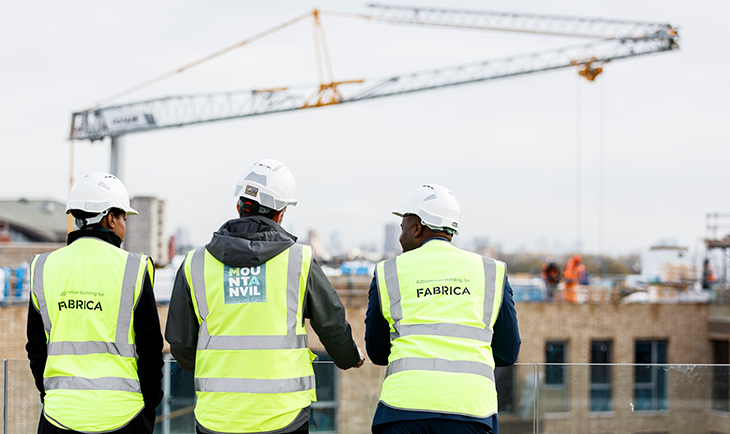 Doreen Wright, A2Dominion’s Director of Business Support, said: "This was a highly competitive process alongside large-scale private developers, so we are very proud to have been selected, giving us access to prime sites in London."

LDP2 is a framework for use by UK public sector bodies, free of charge, to deliver schemes in Greater London only. It will run for a period of four years ending on 8 August 2020, with the possibility of a one year extension.

The Mayor of London, Sadiq Khan, has identified London’s housing crisis as one of the biggest barriers to prosperity, growth and fairness facing Londoners.

His draft London Plan sets out a wide range of policies to significantly increase the supply of housing in the capital. It includes identified capacity for 65,000 new homes a year and a long-term strategic target for 50 per cent of all new homes built to be genuinely affordable.

A2Dominion is a residential property group with over 37,000 homes across London and southern England, and thousands more in the development pipeline.
Our brands